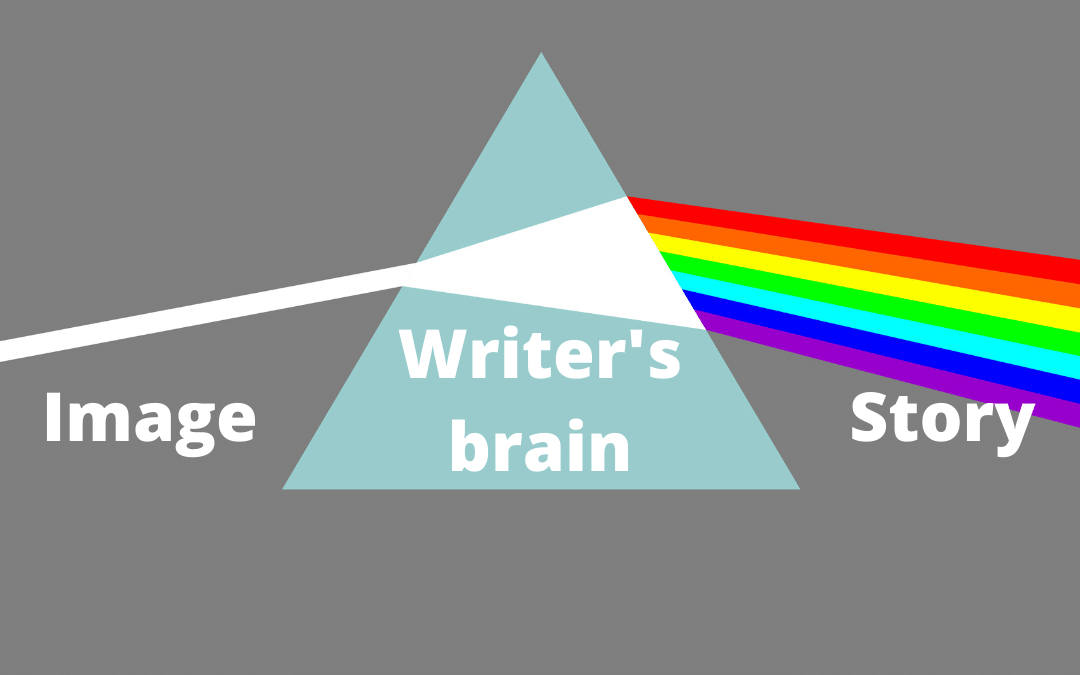 It was “Writer’s Prism” week in my Adventures in Creative Writing Club, a virtual club where young writers gather to create and share.  I got the idea for this lesson by watching David Baldacci’s Masterclass.  He talks about the writer’s way of looking at the world, and it’s so much fun.  A writer can look at any situation and spin it into a scenario for a story.  While he was explaining this concept to a journalist, they were walking in front of the White House.  She looked across the street, and said something along the lines of, “Okay, show me what you got.”

He looked at the scene, saw a gardener digging a hole to plant a tree and a nearby tourist with a camera around her neck. In less than a second, he replied that the gardener wasn’t really a gardener.  He was a spy, digging a hole to use as a dead drop.  He was planning on dropping a flash drive into the hole.  And, of course, the tourist with a camera wasn’t really a tourist.  She was also a spy, and they were working together.  They would communicate through the placement of the camera.  If it was up at her eyes, she was sending one message, if it was hanging around her neck, she was sending another.

With that introduction, I put up a slide that showed four different scenes.  Writers could choose from any of the images on the slides, or they could come up with their own situation to put through the writer’s prism. A few minutes into our writing time, a learner sent me a message asking if his idea was good.  I don’t usually interrupt during our writing time, but my answer contained a message that I wanted to make sure the entire class heard.  And now, I’m sharing it here, hoping that it reaches even more writers.

Let your imagination soar, and don’t judge yourself while you are creating.  There’s plenty of time for that in the editing process.  Use this link to learn more about my creative writing clubs on Outschool.